40 volcanic hills, overlooking pleasant villages in the Rhine valley, crowned with medieval  castles, covered with majestic shady beech forests and North Rhine Westphalia´s ony wine growing region at the entrance to the romantic Middle Rhine with Germany´s oldest rack railway to the top of the Drachenfels: that ´s what the Siebengebirge impresses its visitors with.

In the 19th century dozens of basalt quarries threatened to destroy the complete area, when the Verschönerungsverein für das Siebengebirge VVS succeeded in buying the quarries from their owners and thus rescued the Siebengebirge from destruction.

Today on a relatively small area the Siebengebirge offers a unique variety in geology, fauna and flora. A pleasantly mild climate at the border between atlantic and continental climate ensures a large diversity of species, and numerous geological outcrops give fascinating insight into the volcanic development of the Siebengebirge.

Because of this richness of species together with the geological characteristics and the many cultural attractions the Siebengebirge was awarded the European Diploma for Protected Areas in 1971, an award that only eight German landscapes have received.

In a magnificent natural scenery you can enjoy exciting walks on 200 km hiking trails through impressive beech wood, romantic stream valleys and steep rock formations with spectacular views. Since 2010 the Siebengebirge, which is one of the oldest German Nature Reserves (1923), has the first official “wildernis area” outside National Parks, where nature is left to itself without human interference.

In addition to impressive natural adventures the Siebengebirge offers numerous attractions such as e.g. the legendary Drachenfels ruin, the summits of Oelberg, Löwenburg and Petersberg, the sacred landscape of the medieval Heisterbach Abbey – a place for quiet reflection, the excellently restored neogothic Drachenburg Castle and the beautiful Rhine embankment promenade.

You are invited to come, experience and enjoy the natural and cultural riches of the Siebengebirge region. 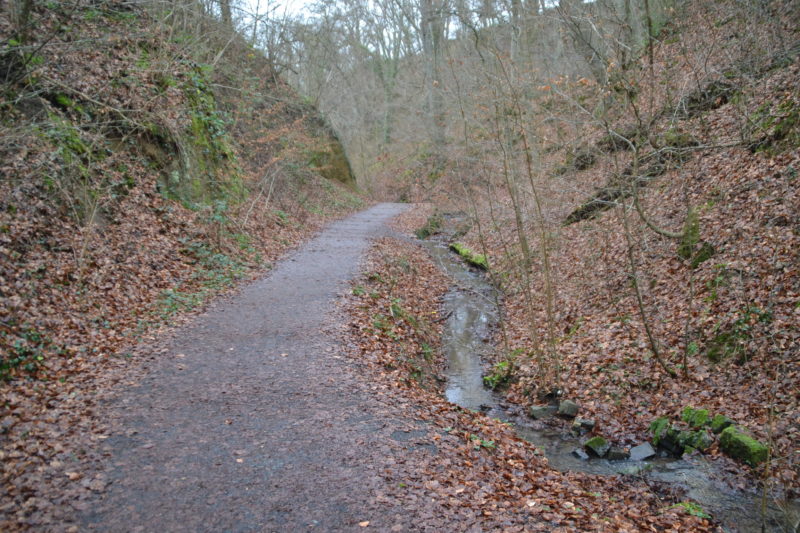 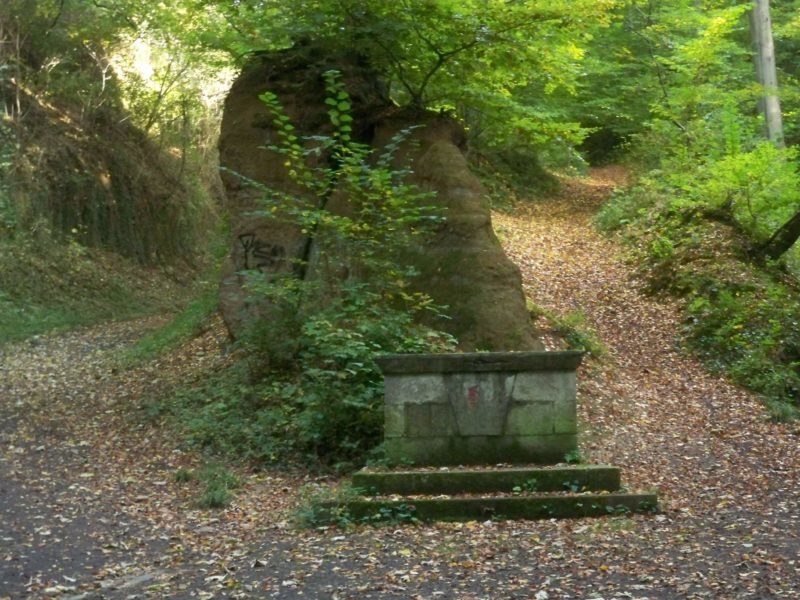 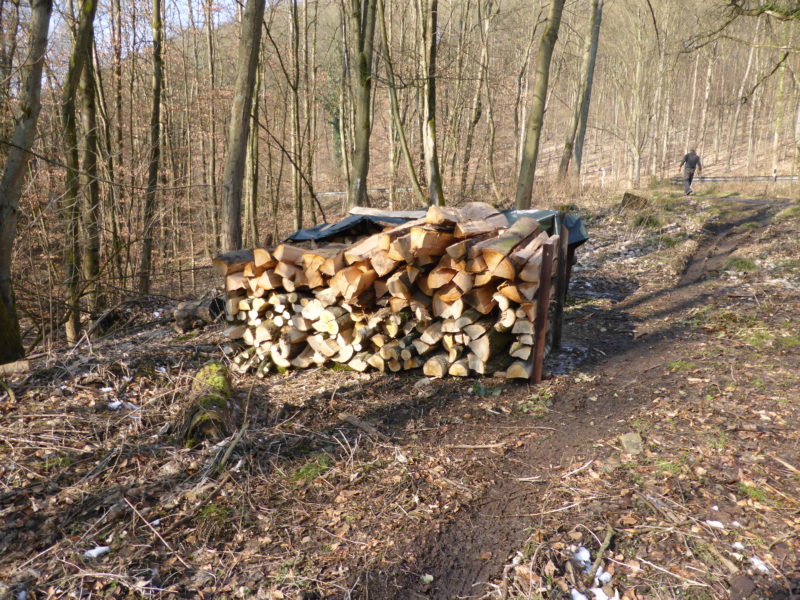 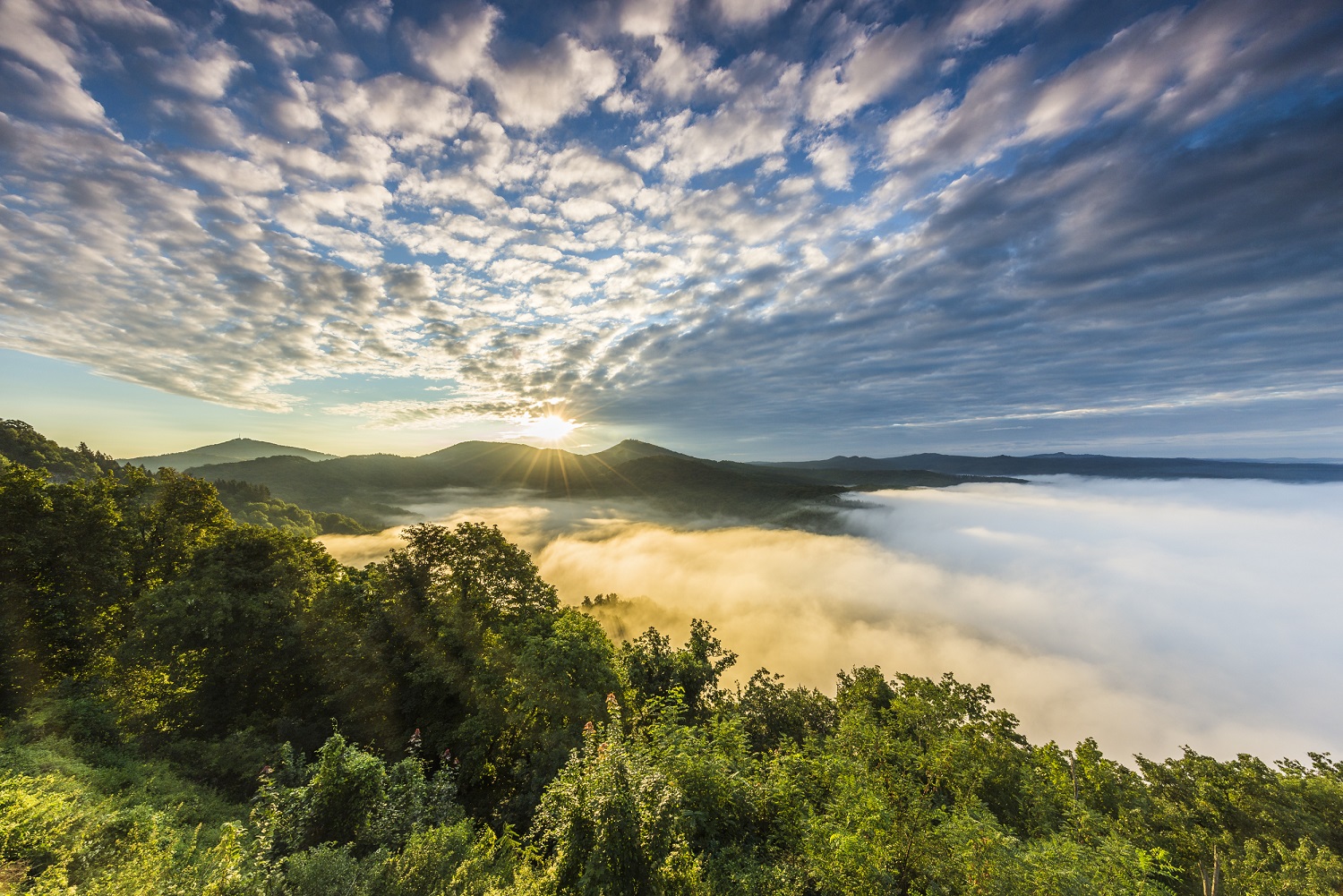 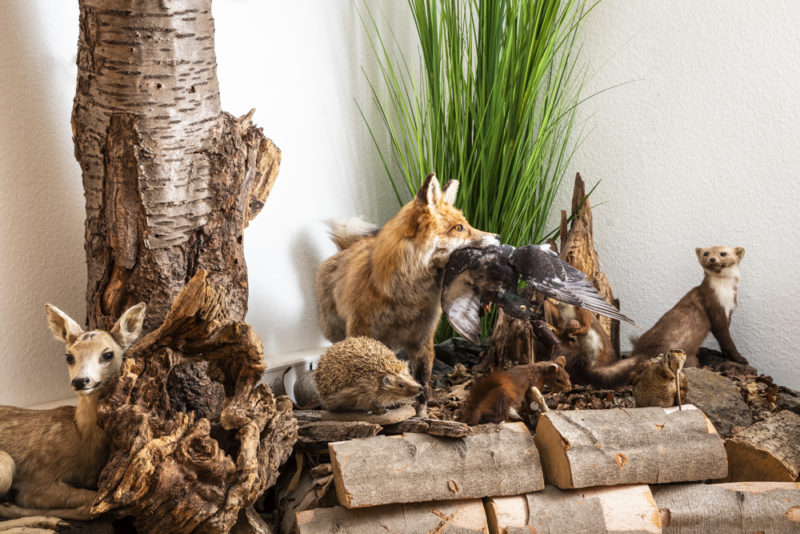 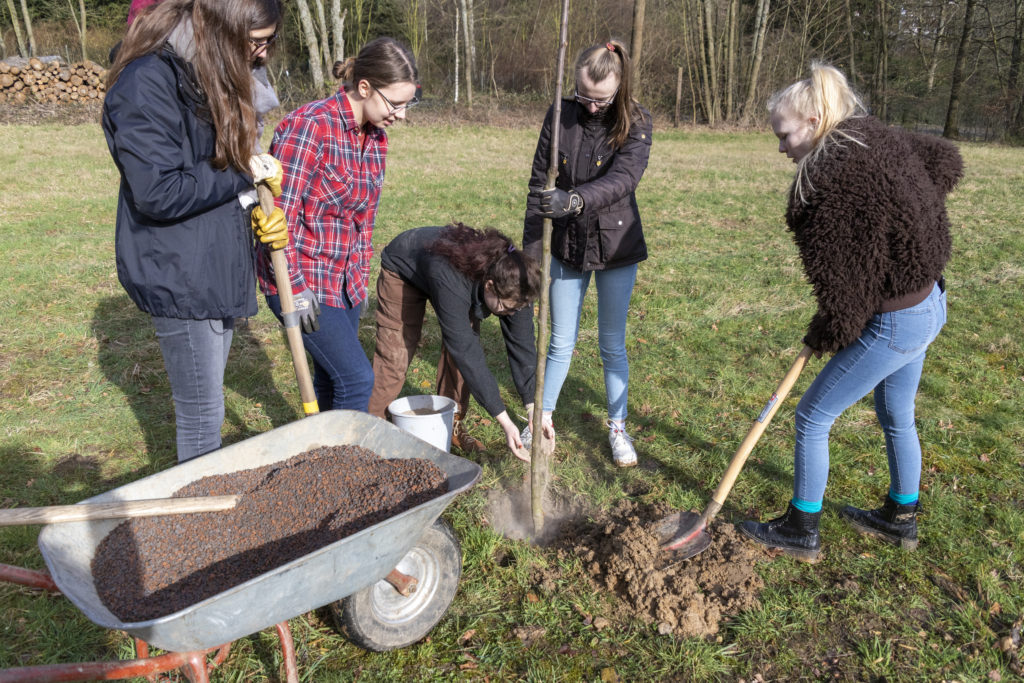